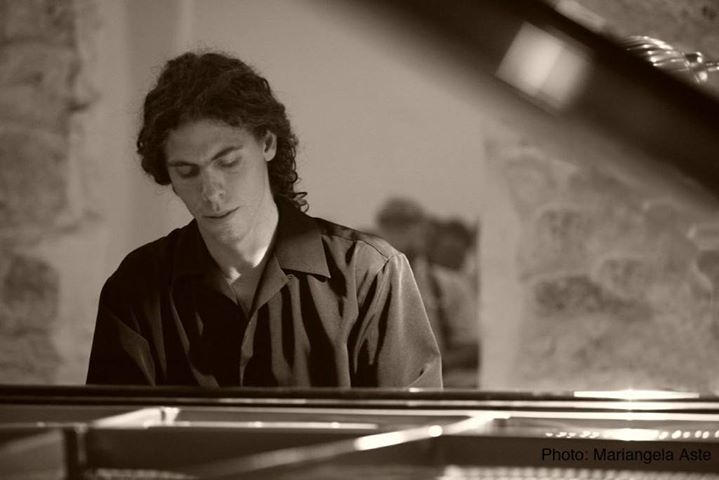 Julian performs around the world, in prestigious venues from Carnegie Hall to Singapore’s Symphony Stage. A classically trained pianist, Julian captivates his audience with his technical precision and comic wit. His program includes classical standards, Tango transcriptions, as well as his own jazz-influenced compositions. Between pieces, he engages the audience by sharing his personal stories, anecdotes from the lives of composers, and his home remedies for jet-lag.

“Expect to revise any preconceived notions you have about classical music concerts.” (Huffington Post)

“He’s the only classical musician I know who could truly be regarded as a rock star as well.” (The Courier Mail)

Admission
Conservancy Members: $45 per person
Non-Members: $55 per person
Children age 10 – 18 are Free
No recommended for children under 10.

In 2005, Julian started the Water Island Music Festival in the Virgin Islands, currently in its 10th season, which brings together classical and jazz musicians for three days of music.

Founder of 16000children, a non-profit dedicated to raising awareness for the children who die of hunger in the world every day, Julian also devotes his time and talent performing and raising funds for numerous other charities worldwide.

In 2010, Julian began writing a classical music column called Mostly Classical for the main newspaper in the Cayman Islands, The Cayman Compass.

In 2015, Julian presented the first edition of ‘Getting to Carnegie,’ an International Music Competition, which gives selected musicians from around the world the a chance to share the stage at Carnegie Hall.

Upcoming highlights include return tours of Europe, Asia and the United States.

Julian currently splits his time between New York and Paris.